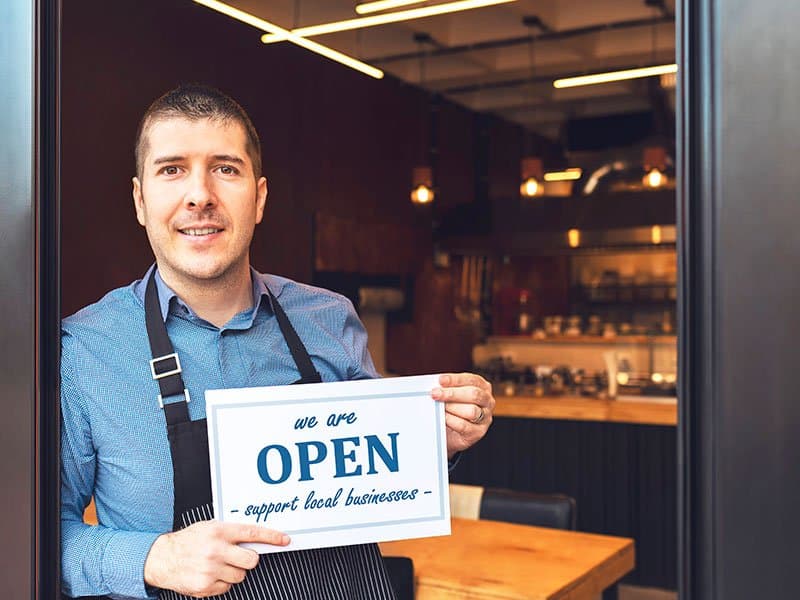 THE COUNTRY OF ENTREPRENEURSHIP

The USA stands out worldwide in many important areas and entrepreneurship is certainly one of them. Entrepreneurs have always played a crucial role in the American economy and, as a result, several government policies have been created to cultivate and encourage entrepreneurial behavior. The culture of determination and motivation present in the country, makes the United States one of the best places in the world to be an entrepreneur.

Statistics reinforce that the presence of immigrant entrepreneurs is vital to the American economy. A 2016 survey by the National Bureau of Economic Research indicates the trend that more and more immigrants will achieve the American dream by becoming entrepreneurs. The results show that foreign entrepreneurs start about 25% of new businesses in the USA. In states where the population is more heterogeneous, such as California and New York, the percentages are even higher. 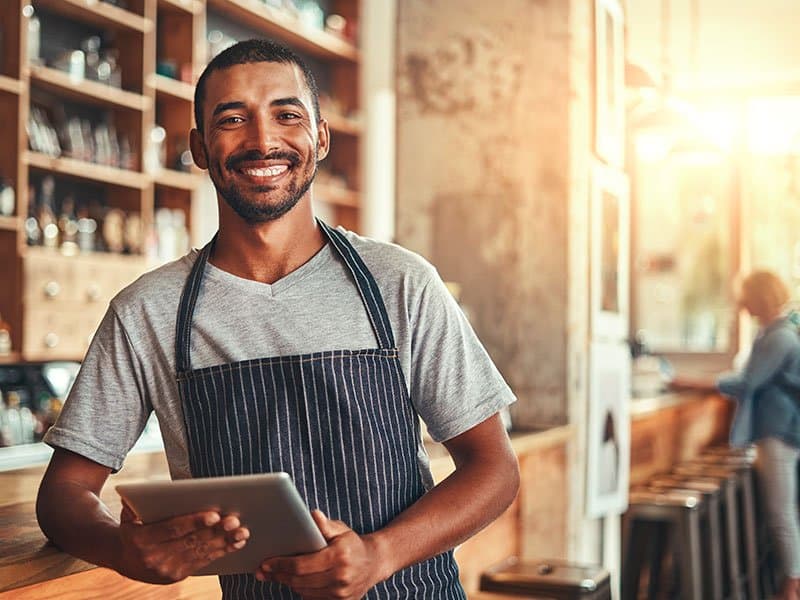 Also, according to the survey, 40% of new companies have at least one immigrant involved in their foundation.

One in four American businessmen is an immigrant, a number that has increased dramatically in recent decades.

Of the companies on the 2017 Fortune 500 list, almost half were founded by immigrants or their children.

These immigrants, bringing their unique skills, resilience and diversity from the most diverse countries, created jobs and brought considerable contributions to the country’s business, technology and development.

FOREIGN BUSINESSMEN IN THE USA 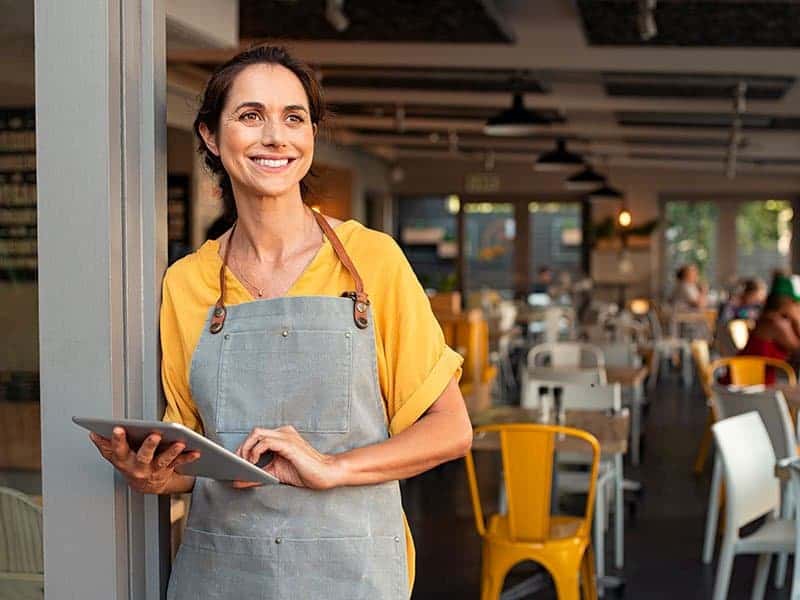 The culture of entrepreneurship has also been growing among foreign citizens and there has never been greater interest in the opportunity to invest in the USA.

The internationalization of business is a path sought by many foreign companies to face the economic crisis in their home countries. In many cases, addition, the excessive tax burden combined with an old-fashioned labor laws and political and economic instability increasingly encourage the exodus of foreign businesses and entrepreneurs abroad.

In this scenario, the United States stands out for the size of the market and opportunities for those who want to invest or open a business in the country.

MAIN INVESTMENT AND BUSINESS VISAS AVAILABLE IN THE USA

The United States are a nation of immigrants and entrepreneurs and is open to talented entrepreneurs who want to create and develop startups or expand their businesses in the country. To encourage the arrival of more entrepreneurs, the American government created various types of visas for those wishing to undertake, do business and invest in the United States.

AG Immigration can help you choose the one that best suits your profile and plans, always keeping in mind the intended purpose in the United States and the tax, business and professional developments. 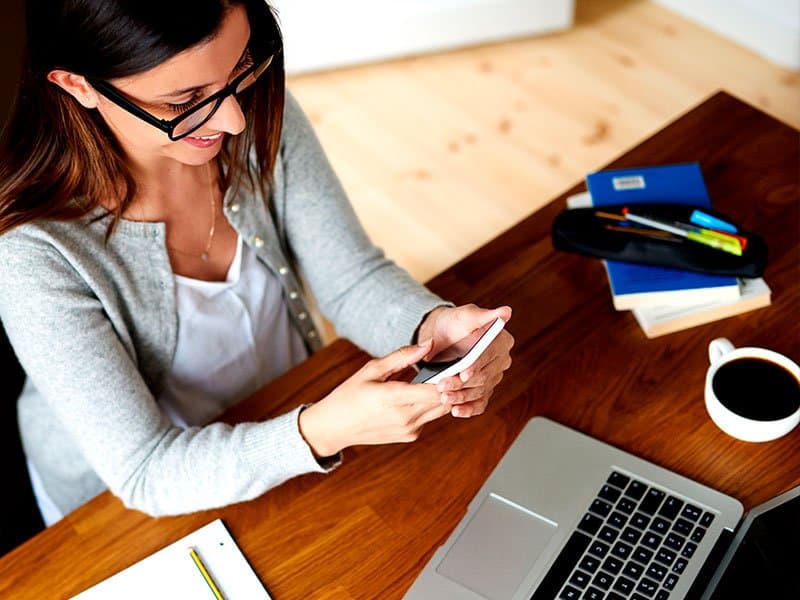 (Path to a green card and permanent residency)

EB-1 – Extraordinary skill and renown in field of activity

(temporary, require you to eventually return to your country of origin)

IF YOU ARE A ENTREPRENEUR, HAVE IDENTIFIED YOURSELF WITH THE ABOVE PROFILE AND WISH TO ENTER IN THE UNITED STATES PLEASE CONTACT AG IMMIGRATION.

We will be happy to explain the criteria required by the US Immigration Service and assist you in the process of applying for an immigrant visa (green card) or temporary visa.

AG’s legal department conducts a free evaluation of your professional resume, which will serve as the basis for your Green Card application with the American authorities.

DON’T MISS THIS CHANCE TO SET UP YOUR COMPANY AND LIVE IN THE COUNTRY THAT OFFERS THE BEST PROFESSIONAL OPPORTUNITIES WORLDWIDE.