GET TO KNOW THE EB-5 VISA – FOR INVESTMENT IN THE U.S.

The EB-5 is also known as the “investor visa” and can be issued to foreigners wishing to undertake in the United States. In addition to a minimum investment whose value will be determined according to the location in which the applicant plans to invest, it is necessary to prove that the created business will generate jobs and improve the American economy.

It is important to note that the EB-5 initially grants a provisional green card and, only later, the definitive one, if its carrier can demonstrate that his/her business in the United States remains operating and profitable.

The U.S. government offers 10,000 EB-5 visas each year to applicants of different nationalities.

The EB-5 is the fifth preference for EB (Employment-based) visas granting green cards based on career, employment or investment in the U.S. 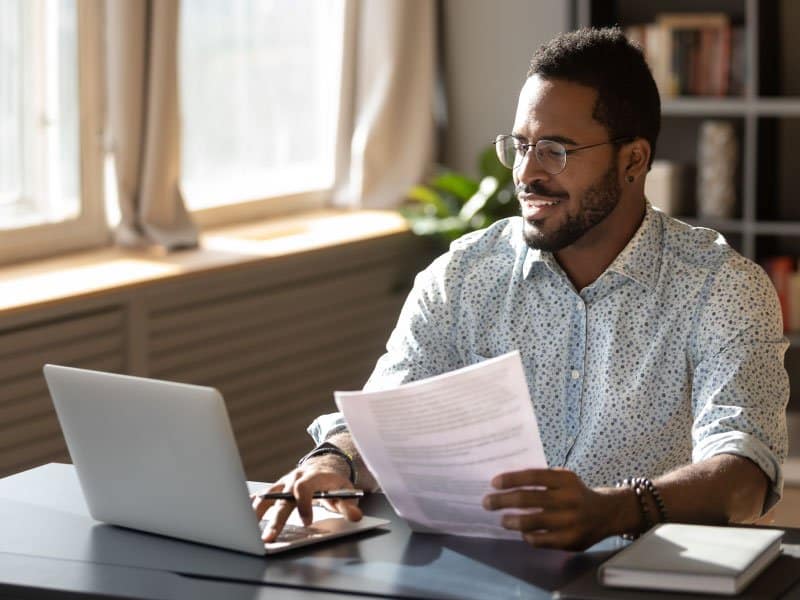 HOW MUCH SHOULD I INVEST TO GET THE EB-5 VISA?

Currently an EB-5 visa applicant is expected to invest $900,000 in his U.S. business project. However, this figure could drop to $500,000 if the desired investment is made in Targeted Employment Areas (TEA), which are U.S. areas with unemployment rates above the state average that require stimulus and foreign investment to stimulate development and job creation in the region. The projects chosen for targeted areas are usually done in hotels, resorts, casinos, sports stadiums, etc.

The U.S. Department of Homeland Security (DHS) is the authority that determines which Areas of The United States need more or less foreign investment. 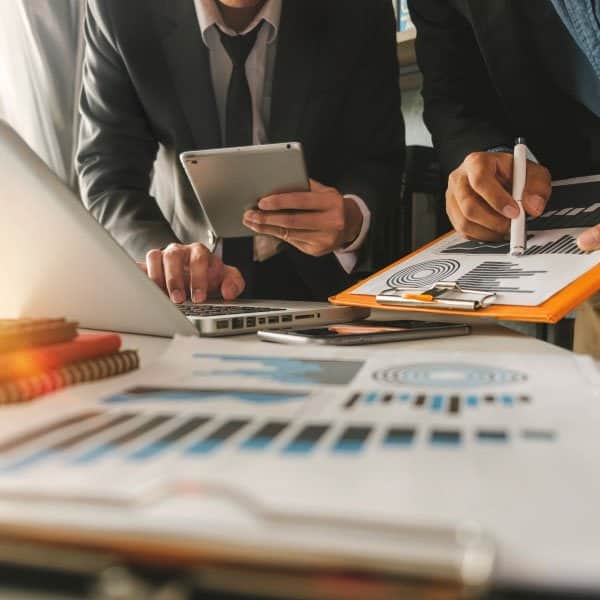 WHAT INVESTMENT MODALITIES ARE ACCEPTED FOR an EB-5?

In the loan modality, the visa applicant lends the money to an American entrepreneur and is guaranteed to receive the money back within five years with interest of 0% to 3% per year.

In the equity modality, the candidate for the investor visa becomes a partner of the enterprise. In this case, he/she receives profit sharing if the project is successful. The candidate can also choose to open his own business in the region determined by the government. In both cases the risk is similar.

HOW DOES THE EB-5 VISA APPLICATION PROCESS WORK?

After approval by the consulate, visas are issued and delivered to the interested party so that he/she can move to the United States within 180 days. 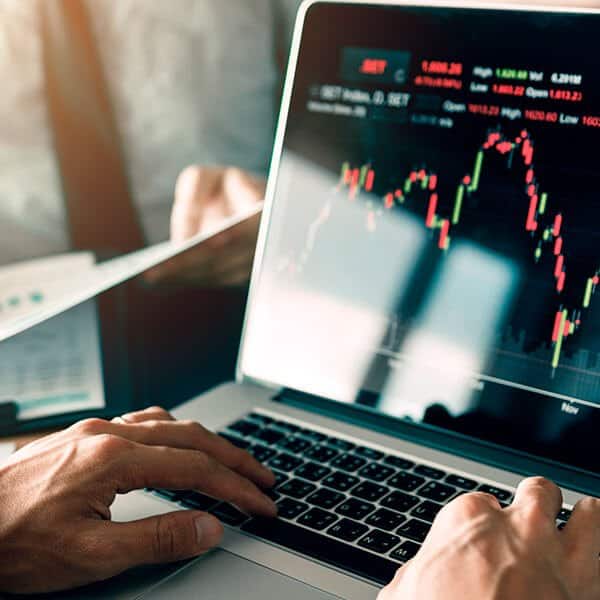 AG CAN ASSIST WITH YOUR EB-5 VISA PROCESS

Because it is a complex visa that requires extensive documentation and various bureaucratic procedures, it is essential to have the support of an immigration law firm with experience in the field.  AG Immigration has a proven track record of successful EB-5 visa applications for investors who have sought our services, and we will certainly also be able to assist you at every stage of your application.

CONTACT OUR TEAM. WE WILL BE HAPPY TO REPRESENT YOUR EB-5 VISA APPLICATION WITH THE U.S. AUTHORITIES.

WE TAKE CARE OF YOUR GREEN CARD

Do you dream of living and working legally in the United States and identify yourself as one of the EB-5 visa profiles described above? Then contact AG team and fill out our free green card pre-assessment form and start making your American dream come true today.