IMMIGRANT ATHLETES HELP BUILD THE SPORTS FOUNDATION IN THE US

Whether their plan is to live permanently or simply to participate in competitions, there are many opportunities for foreign athletes in America, and AG Immigration can help with your visa and green card process.

The United States is historically the greatest power in the world sports and the greatest Olympic champion. The country constantly produces great athletes and offers the best infrastructure and incentive programs for athletes of all modalities.

From a young age, American children are encouraged to practice the most varied sports, which ends up being fundamental to their social and academic developments, as there are several university scholarships programs for amateur athletes that excel in their activities.

Sports are a fundamental part of American society and culture. With enormous popularity, they serve as a vehicle that unites the country to transmit values ​​such as justice, effort, dedication and teamwork. In addition to being this unifying force, sports are a huge industry, bringing more than $ 70 billion a year in revenue generated to the United States.

Americans are very proud of their sporting achievements, but they couldn’t do it alone. As with all aspects of American society, immigration in sports also makes very significant contributions. As in medicine, information technology, engineering, education, research and development, immigrants in the sports field bring along undeniable talent and skills to one of America’s greatest passions. Notable athletes from all over the world come to delight, entertain and awaken the emotions of the American people.

The number of foreign players is growing in the main American sports and, according to the National Foundation for American Policy (NFAP), today they represent:

23% of lineups at the National Basketball Association (NBA); 29% in Major League Baseball (MLB) and 72% in National Hockey League (NHL).

At the Rio de Janeiro Olympics, for example, the US team had immigrant and foreign athletes competing for gold. Many of these were the children of immigrants who came to the USA on scholarships offered by some of the best educational institutions in the country.

AG Immigration is proud to work so that more and more foreign athletes can bring their extraordinary skills to the USA and develop their potential to the fullest.

US RECEIVES THE BEST ATHLETES IN THE WORLD

The United States seeks to bring the best talents from other countries so that they can teach their unique techniques and characteristics to American sportsmen, serving as true ambassadors for the development of their respective sports in America.

Many countries send their most talented athletes to the United States, whether for temporary exchange, tournament competition, training American athletes or even residing and working in the USA. 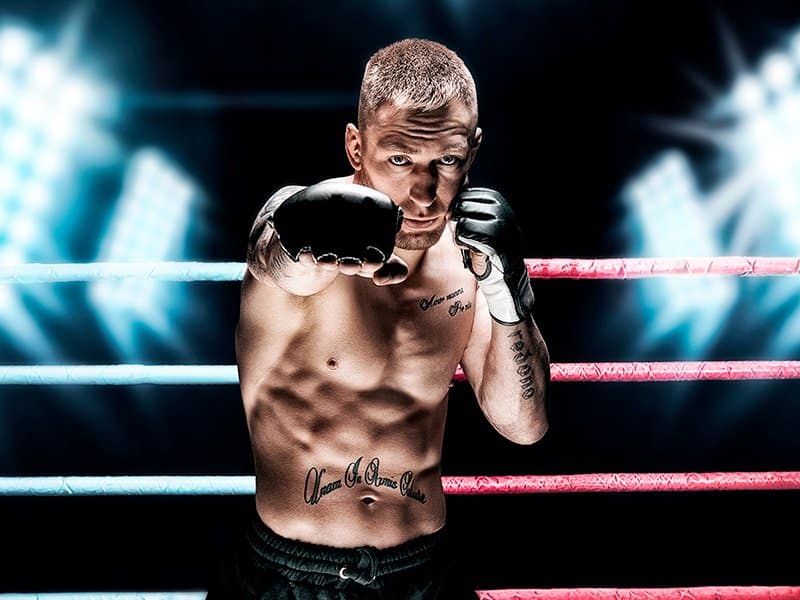 WHAT ARE THE MAIN TEMPORARY VISAS FOR ATHLETES?

In general, athletes travel to the USA on non-immigrant visas, such as P and O visas, which can be used to live and carry out their activities in the country for a specified period of time, always tied to an employer or sponsor in the United States. In addition, depending on the purpose of the trip, as in the case of some amateur competitions, even the B1 / B2 visa (tourism / business) can be used. None of these visas, however, entitles you to permanent living in the United States.

Athletes who come to the United States with the intention of temporarily working in paid jobs as professionals must obtain a work visa. The USA has a variety of visa options available, depending on the athlete’s skills and the nature and duration of the sporting event involved.

Athletes nationally or even internationally recognized for their sporting achievements may be eligible for a non-immigrant O-1 visa. This visa has an initial limit of 3 years and can be renewed for another 1 year. Professionals who are part of the athlete’s team to assist in a specific event or performance may qualify for an O-2 visa, while the athlete’s spouses and children can apply for the O-3 visa to also remain in the USA for a specified time.

Athletes or sports teams who wish to temporarily enter the United States to play in an American professional competition can apply for a P-1 visa. To qualify for a P-1 visa, an athlete must show that he is internationally recognized and is coming to the USA to participate in a league or event with a distinct reputation. The P-1 visa allows extended stays in the USA for up to five years (renewable for a second period of 5 years). 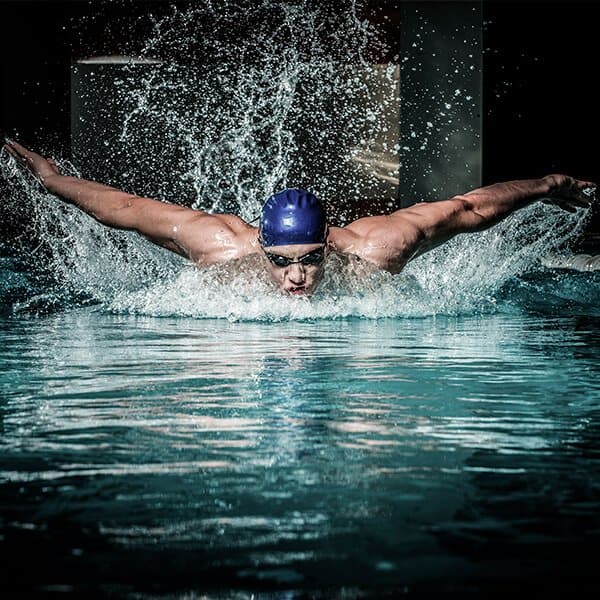 Atheletes are still unaware of the fact that the American government has developed a specific visa program that grants a green card to foreigners who can prove that they have a successful career, with awards, achievements and national (or international) recognition in their professional fields. These are “EB” (Employment-based) visas.

EB visas have proven to be an excellent immigration option both for athletes who are still active and for those who have retired more and who wish to continue their careers within the sport, whether as a coach, teacher or exercising some other activity within that specific sporting area in which they excelled.

One of the main advantages of the “EB” visas, especially the EB1-A and EB-2 NIW, is that, depending on the athlete’s professional background, the green card can be awarded without the requirement of having to present a job offer to work in the USA.

As with all types of immigrant visas, it is paramount to hire the services of a law firm that knows the complex US immigration laws to represent a candidate for an “EB” visa. The athlete interested in applying for this visa category will need to present a series of documents that prove his qualification above the average, and a strategy that demonstrates how much his presence in America will be benefit the country.

WHERE IN THE USA ARE THE BEST OPPORTUNITIES FOR FOREIGN ATHLETES?

In search of improvement, young athletes have left their home country attracted by better growth opportunities in the United States. In America, sponsorships and scholarships can be obtained by athletes who excel in their modalities. But where are the best opportunities for these foreigners?

According to a 2019 survey by the Migration Policy Institute, the states of Louisiana and California are the ones that offer the most opportunities for professional foreign athletes, either through scholarships for university students or to work on professional teams in these regions. These states are followed by Georgia, Alabama and Texas.

As for the martial arts fighters mentioned previously, the biggest opportunities are in Florida, especially in Orlando and Miami, where some of the main jiu-jitsu academies in the country are concentrated.

Whatever the city or state, the US seeks and welcomes athletes from all over the world who want to improve their careers and contribute to the development of sports in the country. 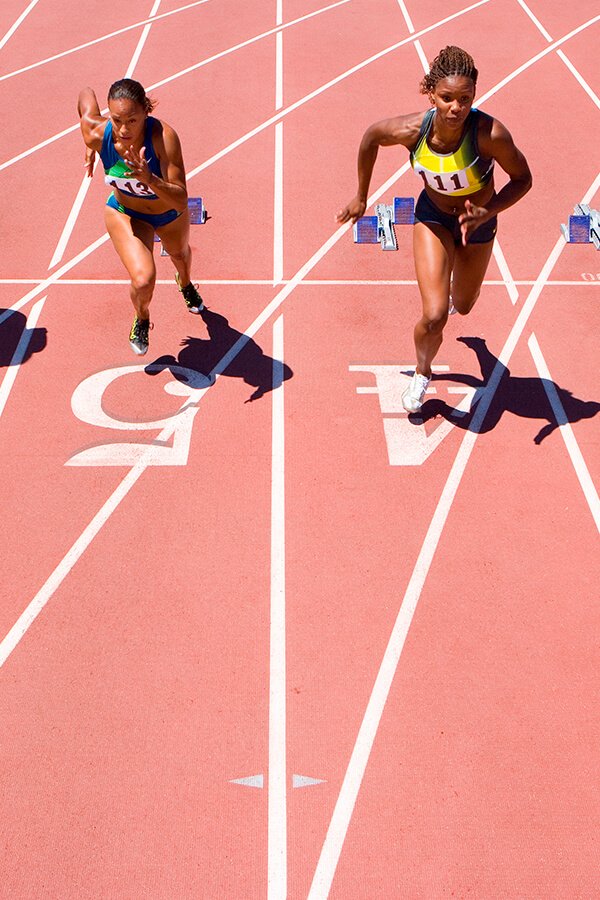 ARE YOU A PROFESSIONAL ATHLETE AND WANT TO INTERNATIONALLY ADVANCE YOUR CAREER? PLEASE CONTACT AG IMMIGRATION.

Regardless of whether your dream is to live permanently, to work for a short period or just to participate in competitions, the USA continues to offer the best opportunities for foreign athletes and their careers.

AG Immigration can assist with your temporary or immigration visa process. Our legal department offers a free evaluation of your chances of getting a green card. To do so, just fill out the form you can find here in this link. Get to know AG Immigration today and let us help you achieve your American dream.