AG IN THE NEWS: Politico – Asylum for Chinese citizens in the US

AG Immigration has been featured on Politico.

Felipe Alexandre, immigration attorney and partner at AG Immigration, gave an interview to Politico – one of the most influential websites in the US covering politics and policy in America – about the recent protests in China. 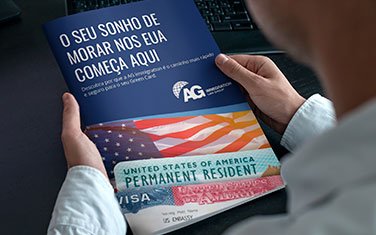 As widely reported by Brazilian and international press in recent days, we clarify that the former president of Brazil, Mr. Jair Messias Bolsonaro, hired AG Immigration to represent him in the US regarding his immigration status. HOW CHINESE CITIZENS MAY SEEK ASYLUM... How Chinese citizens may seek asylum in the US The US Citizenship and Immigration Services (USCIS) announced on December 8 important filing updates for petitioners who will be requesting additional H-2B workers for fiscal year 2023 under the upcoming temporary final rule. “We are announcing these updates prior to...